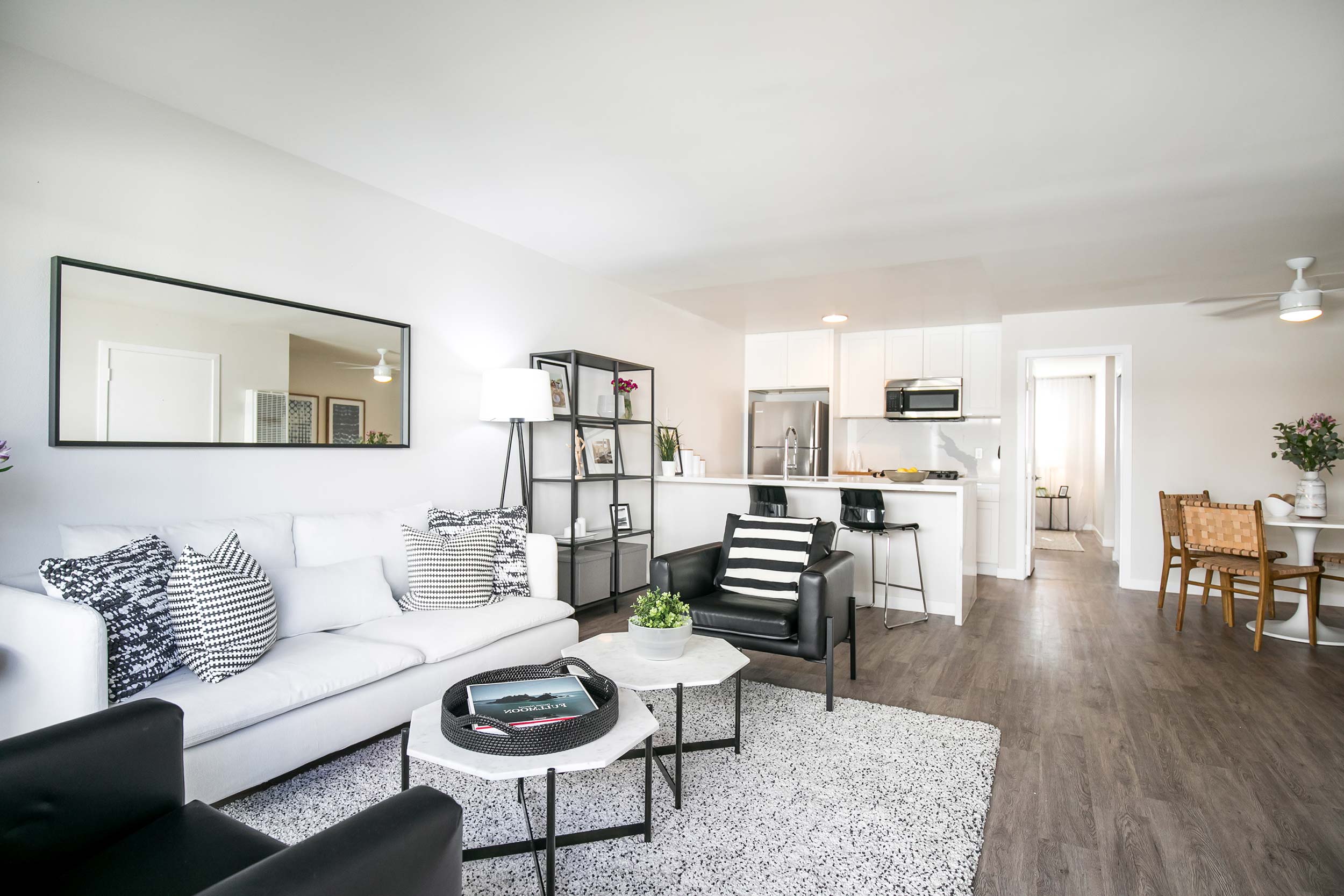 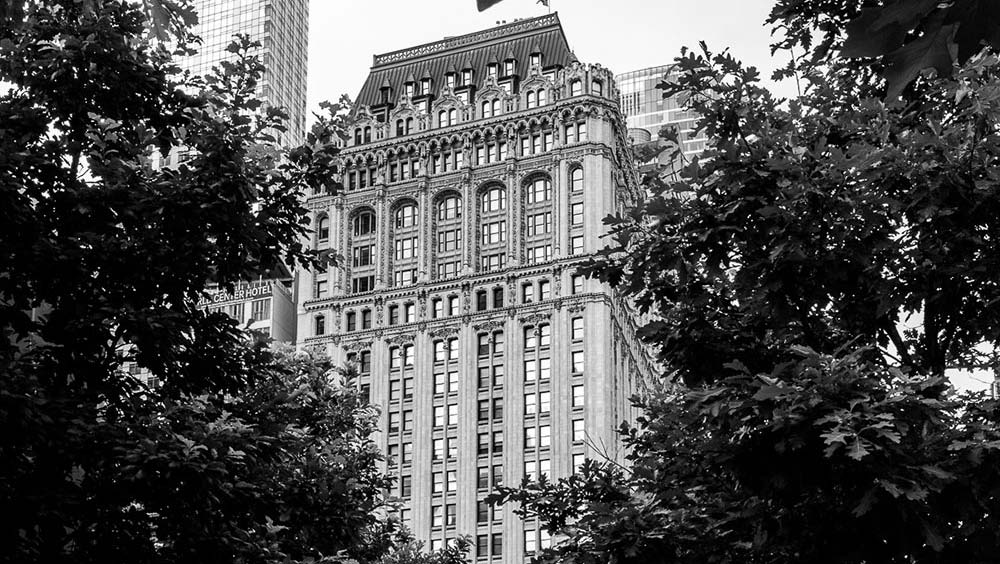 It is the season, at last, for the gargoyles to return to 90 West Street.
Many assumed they went missing when its towering neighbor, 2 World Trade Center, collapsed on Sept. 11, 2001. Though wounded, 90 West Street was celebrated as a miracle building, thanks to its triumph of survival. But after the fires cooled and the smoke lifted, an architectural inventory of the 1907 neo-Gothic building showed that the landmark had lost its gargoyles.
Read More > 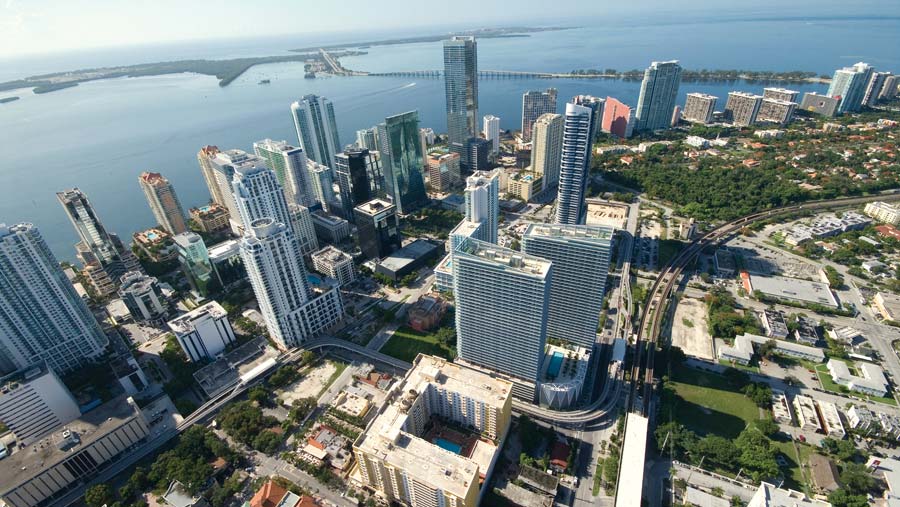 Brack Capital Real Estate Group plans a pair of 40-story towers called Axis at Brickell Village, replacing the previously announced Brickell Station project.
The 718-unit project is expected to cost less than $200 million to build and sell out for about $260 million.
Read More > 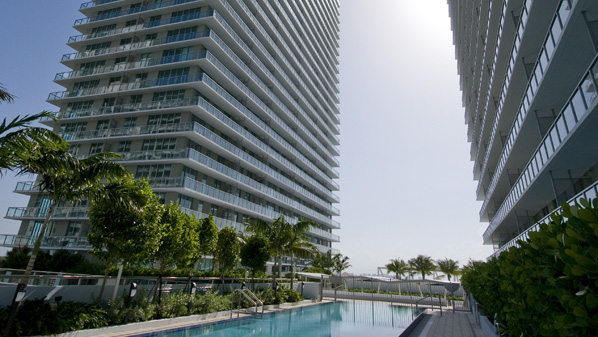 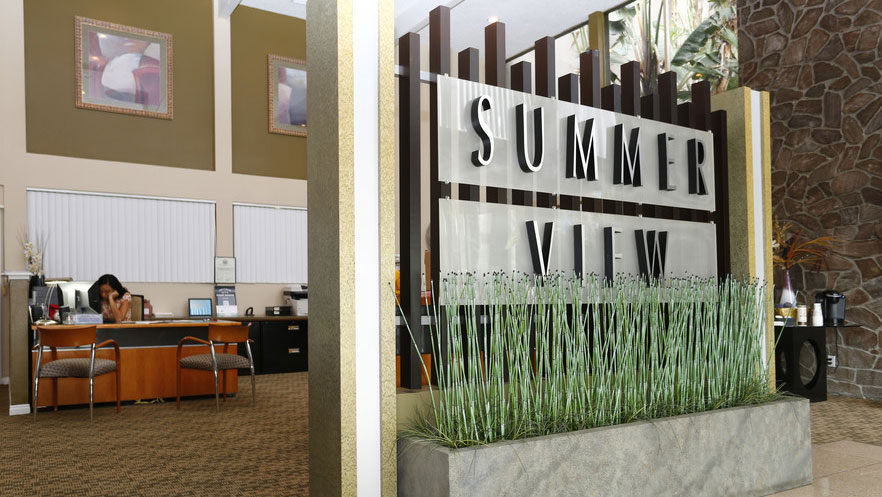 A joint venture between The Praedium Group and Coastline Capital Partners sold the 170-unit Summer View Apartments in Sherman Oaks, Calif. The value of the transaction was $20.3 million. Built in 1964, the three-story multifamily property is located at 15353 Weddington St.
Read More > 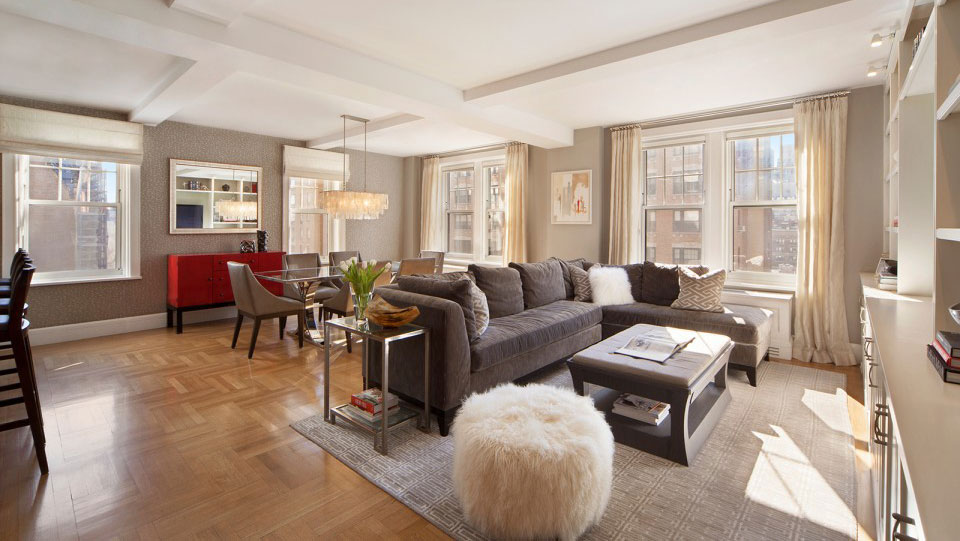 A new ownership team has checked into the Olcott Hotel.
Frequent partners Larry Gluck of Stellar Management and Moshe Dan-Azougi of Brack Capital have spent $70 million for the hotel, located at 27 W. 72nd St.
Read More > 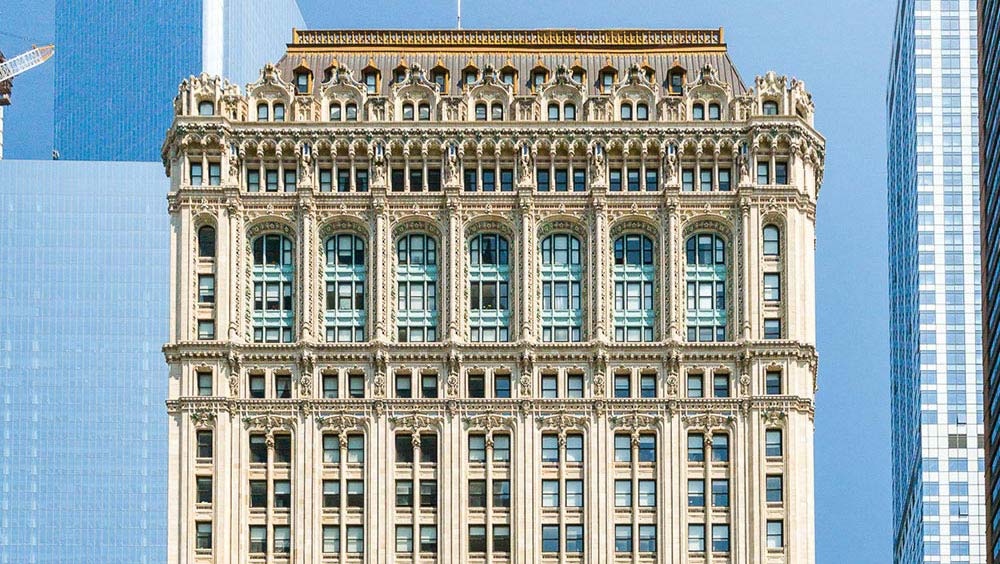 Mar 2004 9/11’s Miracle Survivor Sheds Bandages; A 1907 Landmark Will Be Restored for Residential Use

Veiled in its 23-story shroud and braced in scaffolding for more than two years, the cherished little skyscraper at 90 West Street has been a building in mourning. To those living and working near ground zero, it has been a grimly persistent reminder of the terrorist assault on the World Trade Center.
Read More >

An office building severely damaged in the attack on the World Trade Center has been sold, and its buyer is considering converting it into condominiums. The buyer, Brack Capital Real Estate Ltd., an international real estate company, paid $12.25 million to Aegon USA Realty Advisors for the 23-story office building at 90 West Street.
Read More >